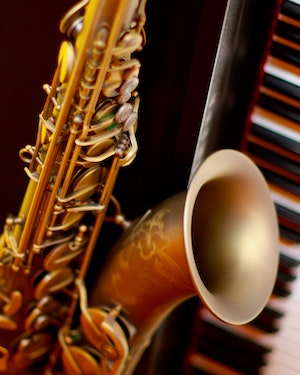 William Taylor Jr. (affectionately known as Bill or Wm throughout his life) was born in Cleveland, Ohio on November 11, 1952, to the late William Taylor Sr. and the late Mary B. (Mitchell) Taylor.

Bill entered the Cleveland Public School System in 1957 and later graduated from John F. Kennedy in 1971. He began working for the Cleveland Board of Education which ultimately turned into his career as a licensed Boiler. He retired from Patrick Henry Jr High in 2004.

In 1976, Bill welcomed his first child, a son, William Delonte James and later in 1987, a daughter, Jessica Nanci Tyree.

Bill loved working on cars in his earlier years, he was an excellent dancer from waltzes, hand dancing and line dancing but his passion was fishing. Many fishing trips with his Dad on their boat or as an Associated Member of the Prince Hall Masonic Sportsman Club.

Bill was well known and truly loved by so many for his outgoing and carefree spirit, his readiness to lend an ear, shoulder, hand to anyone who called. His sense of humor and outlook on life was what made him standout from all the rest, Bill knew no stranger nor an enemy.

Several years of health issues started to slow his active life down, especially within these last several months of hospital stays and ultimately becoming a temporary residence at McGregor’s Rehabilitation Facility until his passing on Monday, July 5, 2021.

To send flowers to the family or plant a tree in memory of William Taylor, Jr., please visit our floral store.

A Memorial Tree was planted for William