Share a memory
Obituary & Services
Tribute Wall
Read more about the life story of Robert and share your memory.

Robert Lee Lavender was born on Sunday, June 5, 1960 in Cleveland, Ohio to the late Fred Lavender, Sr. and Mary Francis Lavender. Robert was a very funny person that loved to keep you laughing. He was the 12th child of Mary Francis and Fred Lavender, Sr. Rob graduated from Martin Luther King, Jr. High School in 1978. While in high school, he was as the comedian. After graduating high school, he studied welding and became a certified journeyman. He worked as a journeyman for five plus years until he got injured. Even after that - that didn’t stop him. Rob was good with his hands. He worked on houses, painted, installing dry wall, and roofing and he also loved to do lawn care. We can agree that Rob’s happiest moment was when his daughter, Robquetta D. Lavender was born in May of 1991, better known as Ra-Ra. (She was his twin a love that only a father could give.) Rob was a person that had an open house policy that would take anyone in his home without judgment. Rob’s personality was one of a kind. You all may have heard him call himself many names such as “Black Jew,” “Buzzer,” “Black,” and all of the other names he assigned to himself, not forgetting “Robert Lee.” We all know when he stepped out, he stepped with his pimp toe out. He was a dresser. There was never a dull moment around him. However, there may have been bad times but with a joke or hearing his raspy voice the sadness didn’t last for long. Robert is preceded in death by his parents, sister, Barbara Jean, and Brother, Johnell. He leaves to mourn his daughter; her mother, Diane Dubois; his siblings: Fred, Billy (known as Pete), Andre, Eddie, Lindy, Lucille, Mary (known as May May), (DeeDee) Emma, and Katie Melissa; a host of nieces and nephews; his significant partner, Erika Young, and his two grand pups, Shilo and Stormi.

To send flowers to the family or plant a tree in memory of Robert Lee Lavender, please visit our floral store. 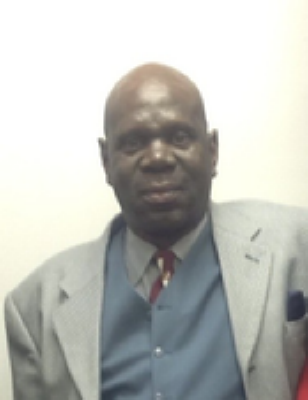