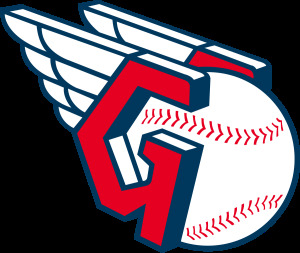 Read more about the life story of Herbert and share your memory.

Herbert Chambers was born on October 8, 1934, in Washington D.C. to the late Joe Moore and Kathleen Moore Chambers.  He had one older Brother, Melvin (Hattie-deceased) Chambers who preceded him in death.  Herbert was called home to be with the Lord on November 8, 2022, at the age of 88.

Throughout Herbert’s adolescence he enjoyed playing baseball. He completed his secondary education in Maryland before moving to Cleveland, Ohio in 1964. There he met and married Evelyn Addie.  Herbert was employed at Lutheran West Hospital, Republic Steel and the Cleveland Municipal School District where he retired.

Herbert, known affectionately as “Herb” had a great sense of humor and loved sports, especially baseball. He enjoyed watching and attending Cleveland sports and events. Herbert also loved to bowl, and he met many friends while bowling in leagues throughout his life. He had a competitive nature so when he wasn’t bowling or watching sports you could find him playing scrabble or gin rummy with his wife. They affectionately didn’t show each other any mercy, knowing between them it was always fun and games!

Herbert was a dedicated member of Alcoholics Anonymous for over 45 years.  He faithfully attended meetings, spoke at events, and participated in the ORCA bowling league. Herbert once said that his meetings are what kept him faithful in the Lord and motivated to live. Herb was loved and adored by many friends and family, and he will truly be missed.

To send flowers to the family or plant a tree in memory of Herbert Chambers, please visit our floral store.