Share a memory
Obituary & Services
Tribute Wall
Read more about the life story of Gloria and share your memory. 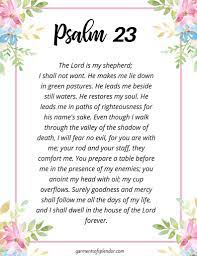 Autherine raised Jeannie with the help of her parents, Vernon and Willie Mae Simpson, whom Jeannie affectionally called,” Mamma and Daddy”. Jeannie was raised with her Aunts Verna (deceased), Yvonne, Wanda, and Anne, and her Uncle William (deceased) as siblings.

Jeannie received her formal education in Ft Smith, Arkansas, until the family moved up North to Cleveland, Ohio and she completed her education and graduated from Glenville High School.
Jeannie was the oldest of four siblings born to Autherine Swinney: Jackie, who preceded her in death, Michael, and Margaret Swinney.

Jeannie united in marriage with Miguel Casas in 1970. One child, Lisa Marie Casas, was born to this union, but Jeannie assisted in rearing Lisa's sisters Yolanda and Bridget. This union lasted 48 years until Miguel passed away in March of 2018. Jeannie was always a lovely wife and mother, and a doting grandmother to her grandchildren.

After settling her family, Jeannie attended Cuyahoga Community College, where she pursued credentials to be an Activities Coordinator, while working at Baldwin Manor Nursing Home. Jeannie also worked at Huron Road Hospital where she was the Assistant to Dr. Victor Victoroff. Here is where Jeannie discovered her love for elderly and psychiatric patients.  Dr Victoroff was her favorite doctor who became her friend and biggest advocate.

Jeannie was a genius in many arts.  She designed her own clothes and became a phenomenally talented florist at Brunswick Florist. She knew the name of every exotic flower, and designed beautiful floral arrangements for several family, friends, and church events. Jeannie’s expertise shined in every floral arrangement that she made. Her heart was seen in every piece of work she created.

Jeannie possessed musical gifts as well. You could always hear her singing or humming a tune. When she was younger, she, along with her Aunt Anne and friends Janice and Marva, formed the semi-professional singing group, The Delmarquettes. They won all the local talent shows and received the top prize for several events. The Delmarquettes sang on the same venues as Martha and the Vandellas, Dionne Warwick, and even Smokey Robinson.

Jeannie accepted Christ at an early age, and when the family moved to the Glenville area, they became members of Williams Temple COGIC. Jeannie was very active within her church home and participated in multiple activities. After many years of serving at Williams Temple, the remaining family moved their membership to OMC Fellowship. Jeannie loved her OMC Church family, Pastor Butts, his family, and the congregation. She was a member of the Hospitality and Kitchen Committees and the Women's Department. With all of her artistic abilities, Pastor Butts appointed her as head of the Church Beautification Committee. She made all the floral arrangements for the church, made corsages when needed, recovered the chairs in the pulpit, and bought palms every year for Palm Sunday.

She did whatever was needed without asking her to do it. That was the type of servant heart that Jeannie exuded everywhere she would go. Jeannie would always say that she loved working for the Lord and beautifying His house.
Anytime someone needed help Jean was there, organizing, cooking, giving change whenever someone needed it.

She could always be found taking care of everyone. She knew no strangers, easily made friends with people, and talked to them about God.
Jean was called home to be with the Lord, peacefully in her home on Sunday, January 15, 2023.

To send flowers to the family or plant a tree in memory of Gloria Jean (Henderson) Casas, please visit our floral store. 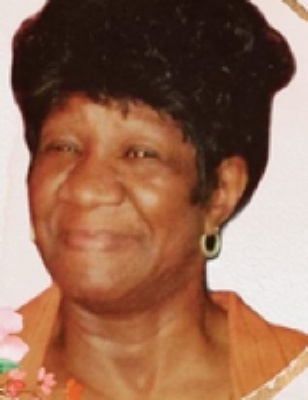 Family and friends are coming together online to create a special keepsake. Every memory left on the online obituary will be automatically included in the book.

You can still show your support by sending flowers directly to the family, or by planting a memorial tree in the memory of Gloria Jean (Henderson) Casas