THIS SERVICE IS BEING LIVE STREAMED.  PLEASE SEE LINK AT THE END OF PAGE.

Fred Crosby was a lifelong Clevelander through and through. His love for his community shone through in everything he did. His big heart finally gave out and he died peacefully on April 6, 2021.

Born May 17, 1928, Fred M. Crosby was a straightforward guy, the eldest of seven children. His early years saw him attend John Adams HS and soon thereafter enter the Army, where he served stateside during the Korean War, attaining the rank of Sergeant in Company A, 95th Infantry Battalion.

Fred married Phendalyne Tazewell, his beloved “Sweetie”, in December 1959. She became his lifelong partner as they worked side by side in marriage, parenting, and business. They were married 61 years and raised three children, Fred C. [Carla], James R. [Lori] and Llionicia, better known as Nici.

Fred was an indefatigable businessman. Following his discharge, he became active and well-known in Cleveland’s bustling and bursting eastside as he secured nest eggs to help launch his younger brothers out into the world. His best-known sibling, Edward — a distinguished Pan African scholar at Kent State University — died February 10.

Fred and Sweetie opened Crosby Furniture Co. in 1963 and served the community faithfully for 50 years from its landmark location on St. Clair Ave. near the intersection of East 125th St. and Shaw Ave. It was a point of honor for them to carry their own accounts, which, while necessary in that era, helped the Crosbys earn the community’s trust and loyalty.

Fred and his siblings were recognized in 1971 by the Urban League of Greater Cleveland as the Family of the Year for their business and professional success.

Fred’s neighborhood-based success provided him the secure base that allowed him to participate with confidence in the wider community. And that participation was extensive.

Fred served as chairman of the holding company for First Bank National Association, a bank founded by black community leaders that opened in 1978. He sponsored a sandlot baseball team, and served on countless boards, including the Glenville YMCA, the NAACP, the Urban League, Forest City Hospital, MetroHealth Hospital, the United Black Fund, the Cleveland Business League, the Ohio State Council of Retail Merchants, the Greater Cleveland Growth Corp., and the American Automobile Association.

He was one of thirteen founding members of the Council of Smaller Enterprises [COSE] which is now the nation’s largest chamber of commerce.

Fred was preceded in death by his parents, Frederick Douglas and Marion G. Naylor Crosby, his sisters Elizabeth [“Betty”] and Florence, his brothers Dr. Edward W., Robert, Richard, and Kenneth, his son Fred C., and his daughter-in-law Carla.

A memorial service will be Saturday, April 24 at 1PM at E. F. Boyd & Son Funeral Home, William F. Boyd, Sr. Way, 2165 East 89 St [44106]. Family will briefly greet friends while maintaining social distance from 1 PM until service time at 1:30 PM. Due to Covid-19 restrictions, guests must wear a mask upon entering the building. 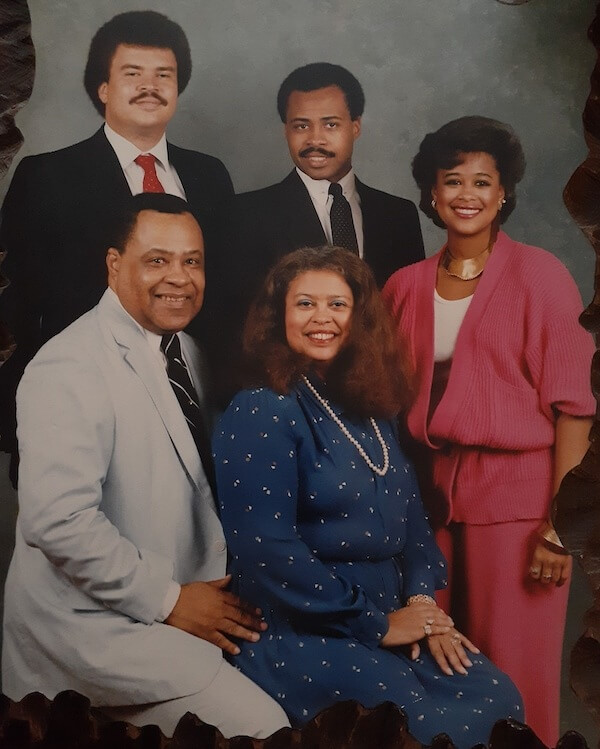 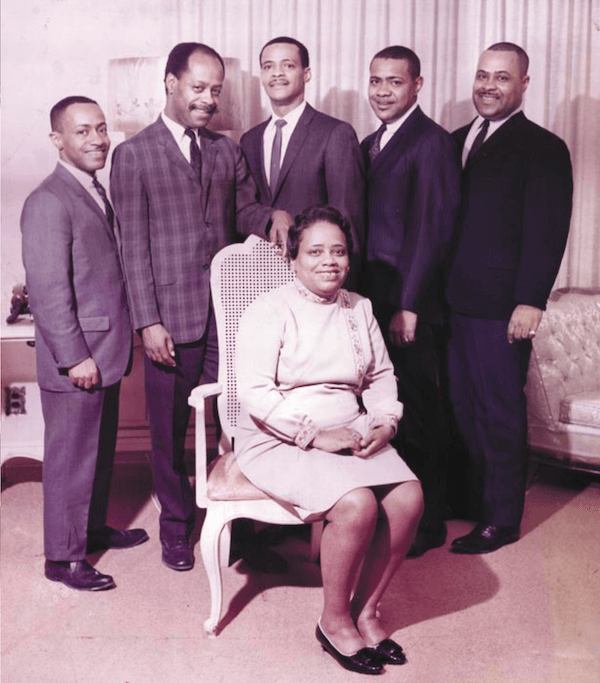 To send flowers to the family or plant a tree in memory of Fred McClellan Crosby, please visit our floral store.

Please note
Due to Covid-19 restrictions, guests must wear a mask when they enter the building, remain socially distant and greet the family briefly.