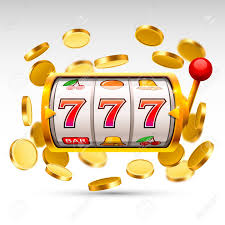 Dorothy L Fudge Carter was born September 30, 1938 to Jimmie Lee Freeman, Sr. and Annie V. Beamon in Vaughan, MS.  She resided there until she was approximately 3 years old. Her mother relocated to Cleveland and married Casey Whisenton, who preceded her in death.

She was educated in the Cleveland Public School system and graduated from John Adams Senior High School.  She also attended Cuyahoga Community College with a major in education.

She was employed at The Order Of The Eastern Star Nursing Home until retirement.  Dorothy accepted Jesus Christ at the early age of 7 and was a member of Olivet Institutional Baptist Church under the pastorate of Reverend Dr. Odie M. Hoover, and continued her services under Reverend Dr. Otis Moss, Jr. and Reverend Dr. Jawanza Karriem Colvin.  She served on Olivet's Usher Board #2, until she received her wings.

Dorothy's hobbies were dancing, reading, fishing, and baking to name a few.  She also liked to journey on casino bus trips and to the dog races. To know Dorothy was to love her and to meet a new friend.  She was always the life of the party and could make anyone smile. Dorothy also liked being with family and friends.

To send flowers to the family or plant a tree in memory of Dorothy L. Fudge - Carter, please visit our floral store.