Share a memory
Obituary & Services
Tribute Wall
Read more about the life story of Avis and share your memory.

to the union of Alfred Andrews Sr. and Ruth (Brooks) Andrews. She was the fourth child of five children. Avis got saved as a young girl, attending Bethel Christian Center with her sister Sharon.

Avis was a student with the Cleveland Public School Systems and graduated from John E.

Kennedy High School in 1970. She enrolled Sawyer College of Business in their computer science program, and graduated top of the class in 1986.

On February 27, 1983, she bore a son named Reese. Shortly after Reese's birth, Avis fully gave her life over to the Lord and began attending Brethren Fellowship of the Savior, (which later became Mount Zion Fellowship), under the leadership of Dr. C. Ronald S. Wiliams IL. It was there that she met her husband, Willie Johnson. On August 20, 1989 they were married. Their only daughter,

It was during this time that Avis became a part of the Ministry of the Watchman, Intl. under the leadership of Rev. Barbara Williams and Rev. Shirley Camp, where she faithfully served until her graduation to Heaven. (For more details about her time with the Ministry please read the enclosed insert)

Avis also worked as a customer service representative for the Department of Defense Flnance and Accounting Service (DFAS) under a government contract with Lockheed Martin until her retirement in 2009. After she retired, Avis enjoyed working as voting poll worker for the Ohio county of Cuyahoga government on a on-call basis.

On January 17, 2023, the Father called His daughter, Avis, to be finally home with Him forever more.

Even though this servant of God, prayer warrior, daughter, wife, mother, aunt, and friend is no longer with us on the earth, we know that her soul is forever happy to be with her Heavenly Father and the king of Glory-ber Lord, and Savior, Jesus Christ.

To send flowers to the family or plant a tree in memory of Avis Michelle (Andrews) Johnson, please visit our floral store. 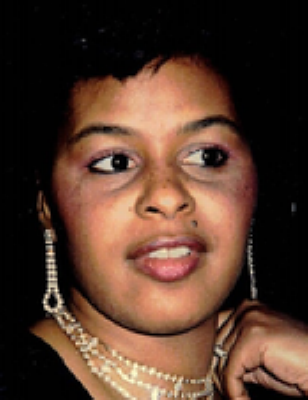