Share a memory
Obituary & Services
Tribute Wall
Read more about the life story of Antonio and share your memory.

Antonio D. Ezell, Tony as he was fondly called was born on Thursday, April 25, 1974 in Cleveland, Ohio to the late Carl Scott and Billie Ezell.

Tony attended Cleveland Public Schools. He accepted Christ at an early age and he was a member of Eaglewing Missionary Baptist Church since 1998.

Although he was small in stature, he had the heart of a giant. Anyone who knew him knew that he could be stubborn and combative at times (Lol), but after he gave you a hard time he would help you with almost anything. He worked various jobs including a supervisor position in Cleveland State University’s kitchen and working with his dear friend Mark Katzbach serving on his food truck. He was employed by E. F. Boyd & Son Funeral Home where he remained until his health declined. On any given day you would find him scurrying around the building where he willingly helped his fellow co-workers. From the day Tony found out about his cancer diagnosis he remained strong, optimistic and determined. He never complained.

Tony was family oriented and dedicated to his friends. If someone needed a place to stay or something to eat they could count on him.

During his “free” time he enjoyed fishing, working on cars, cooking, all cleveland sports teams and hanging out with family and friends. Anyone who knew Tony knew that he was OCD clean, and that he had a knack for interior decorating.

After a long courageous battle he lost his fight on Wednesday, November 16, 2022. He fought a good fight and kept the faith.

There is no more pain or suffering. Tony will be missed by all of those who loved him and was impacted by his presence. He leaves to cherish his memory, his one and only brother;

To send flowers to the family or plant a tree in memory of Antonio D. (Tony) Ezell, please visit our floral store. 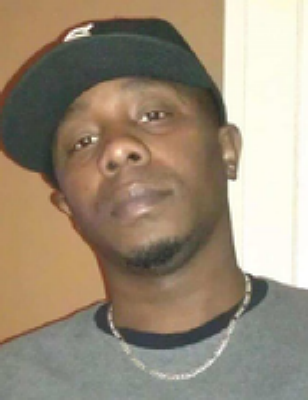